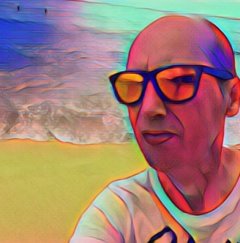 Taco Bakker studied Computer Science at the University of Amsterdam. After his graduation he started as an IT engineer, but quickly became a Project Manager for large IT projects. He discovered firsthand the challenges of the traditional IT approaches such as Prince2. He joined ING to become a team manager for both development and operations departments. In this role he spent a lot of time closing the gap between OPS and DEV. About 12 years ago he became a LEAN six sigma black belt and started to improve the traditional IT way of working. He quickly adopted Agile Scrum, helped to implement DevOps within ING and co-founded the ING IT Academy. Today he and his team are implementing a standard IT engineering platform for ING worldwide. This platform includes a standard continuous delivery pipeline in Azure DevOps integrated with ServiceNow.