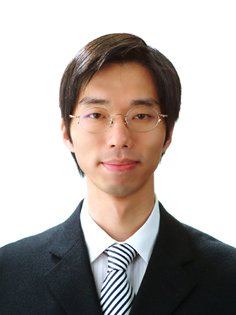 Suntae Kim is an Associate Professor of the Department of Software Engineering at Chonbuk National University. He received his B.S. degree in computer science and engineering from Chung-Ang University in 2003, and the M.S. Degree and PH.D. Degree in computer science and engineering from Sogang University in 2007 and 2010. He worked in Software Craft Co. Ltd., as a senior consultant and engineer for financial enterprise systems during 2002–2004. Also, he developed Android based Smart TV middleware from 2009 to 2010. Since 2014, he has conducted various researches on software engineering and Blockchain based on AI technonlogies at Chonbuk National University.