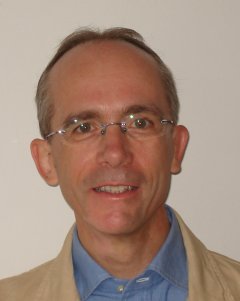 Paolo Tonella has given foundational contributions to Software Engineering, in the area of code analysis and testing. His ICSE Most Influential Paper (MIP) award winning paper, Analysis and Testing of Web Applications, initiated a new stream of research devoted to the development of testing techniques for web applications. His comprehensive book Reverse Engineering of Object-Oriented Code laid the foundations for the reverse engineering of object-oriented systems. His ISSTA 2004 paper Evolutionary Testing of Classes is recognized as a milestone for the automated generation of object oriented test cases. One of the most widely used Java test case generators, EvoSuite, can be traced back to this seminal ISSTA paper and to the associated tool, eToc.