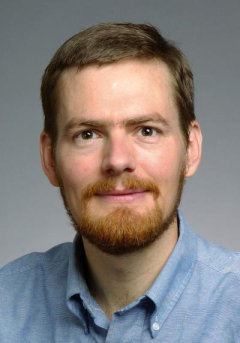 Bio: Michael D. Ernst is a Professor in the Computer Science & Engineering department at the University of Washington.

Dr. Ernst was previously a tenured professor at MIT, and before that a researcher at Microsoft Research.