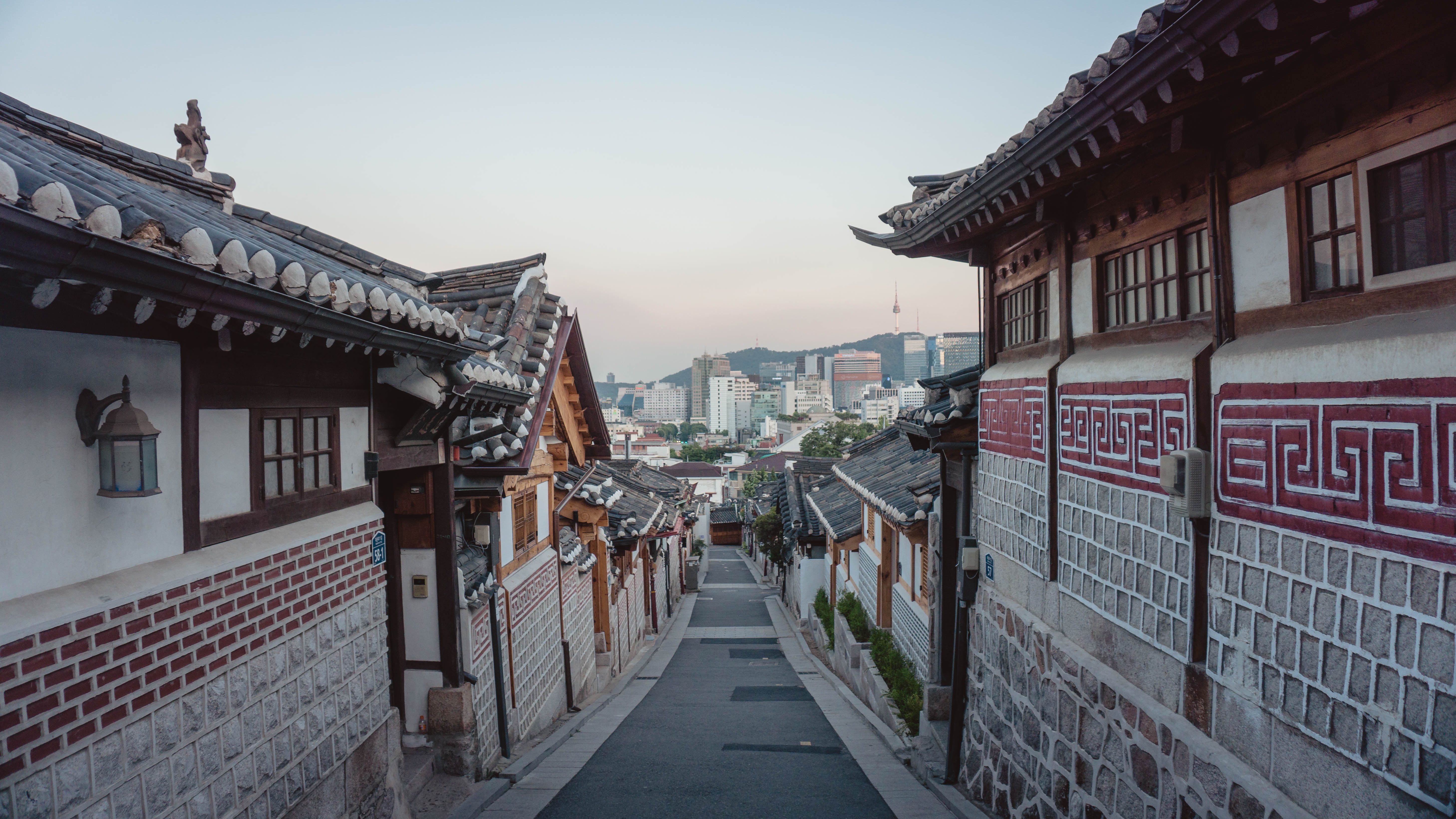 Seoul has been the capital city of Korea since 1392, the beginning of the Joseon Dynasty. The city is home to 10 million of the nation’s 48 million people. Seoul has the world’s 4th largest metropolitan economy and is home of the headquarters of numerous global tech companies including Samsung, LG, and Hyundai.

Seoul has a variety of things to see and experience for its visitors. Seoul contains five UNESCO World Heritage Sites–Changdeok Palace, Hwaseong Fortress, Jongmyo Shrine, Namhansanseong and the Royal Tombs of the Joseon Dynasty—in company with modern landmarks including the N Seoul Tower, the 63 Building, the Lotte World Tower, the Dongdaemun Design Plaza, Lotte World, Moonlight Rainbow Fountain, COEX, and the Parc1 Tower.

Interesting sites near the conference venue

10 to 30 minutes by walking from Seoul Dragon City